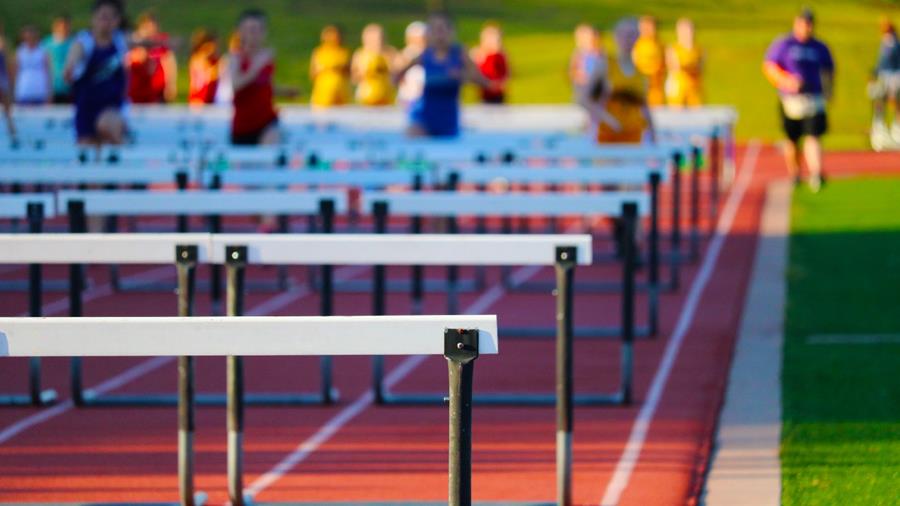 Photo by Alyssa Ledesma on Unsplash

Many thanks to Josh Kessler, the Data Layer team, Antonio Andrade, Jonathon Blonchek, Kelley MacEwen, and Michael Crawford for their help in making this blog possible.

This is the second post in a series that explores running chaos tests against a distributed system using Jepsen. In Part I, we gave a brief introduction about the system-under-test (SUT) and why we chose Jepsen as a chaos testing tool. In this part, we’re going to talk about some hurdles we faced while running Jepsen against Appian using Docker and how we overcame them. Our hope is that the solutions we provide will inspire and help you in your own chaos testing journey with Jepsen.

Throughout the post we will be referring to Jepsen’s docker-compose and up.sh files, so it would help if you familiarized yourself with them.

1 — Running other services alongside your SUT

Appian needs a running instance of Kafka and Zookeeper. In production, these systems are run in a highly-available (HA) configuration alongside Appian, and since we are not interested in validating Kafka or Zookeeper, we can keep them outside of Jepsen’s reach. As far as Jepsen is concerned, these “nodes,” as Jepsen refers to the containers it spins up, should not be disturbed in any way. This means we can treat them as just additional services to be run by docker-compose and Jepsen will leave them alone.

That’s really all you need for running other services alongside your system. Note that it is also possible to run these services in their HA configurations, although for our purposes we decided that it is sufficient to run them as single node.

2 — Downloading binaries from a private repo

Once all this groundwork is done, we are ready to install our SUT on the worker nodes. In Jepsen, this is done by instructing the control node to download binaries from a URL using the built-in Jepsen function install-archive. Note that this function just takes a URL and a destination along with an optional parameter to bypass the cache. This is a problem because we need to download the binaries from our corporate repo which requires authentication. So, we extended the Jepsen library in this PR to allow the user to optionally provide a username and a password to this function.

It is straightforward to make changes in the Jepsen source code and have those changes take effect for your tests. By default, Jepsen copies the entire Jepsen library into the control node and builds it locally during startup, so any changes you make will immediately be available in the control node, provided that you use this local Jepsen version (as opposed to the latest on maven central) in your dependencies. For reference, these and other dependencies are set in the project.clj file at the root of a Jepsen project.

In order for Jepsen to interact with your system, you have to tell it how to perform the operations you want. This is done via clients, and we have a client that interacts with the Appian store. To use this client, we need the Appian libraries, which are published to our corporate Artifactory repo. To get access to them, we need to tell Leiningen (Clojure’s build tool) where to find these dependencies, as well as how to authenticate with the corporate repo. This is done by adding your repo to project.clj. The syntax for using the environment variables can be a little tricky. Here’s an example project.clj file that adds two more repositories for Leiningen to search, and retrieves library versions as well as the credentials from environment variables:

At this point, we have a five-node Jepsen cluster with Kafka & Zookeeper running on the side and parameterized credentials to a private repo to test any version of Appian. We can now run Jepsen tests against our system on our local machines, but running tests locally is not enough — we want to run them continuously.

In this section, we’ll cover how we integrated Jepsen with our Jenkins pipeline so that it’s always running against the master branch on every change and not just on our local machines.

Below you can find an example jenkinsfile that accomplishes this:

Not all test failures mean Jepsen detected inconsistencies. For example, one common case is when the chaos agent nemesis crashes during the test. The test may still pass, but only because the system was not under stress during the tests. Since such a test is without much value, we manually set the test result to failed which indicates that something went wrong during the test (nemesis crashed, host ran out of memory, etc.) and that the test needs to be re-run because we can’t trust the results.

That’s it for integrating Jepsen tests into CI infrastructure. With this, we now have Jepsen tests run on every change that goes in which increases our confidence in the system.

That’s it for Part II of this series.

In the next and final part, we will discuss the issues we found by running Jepsen against our distributed system and how we resolved those issues.

Serder is a Technical Mentor of Software Development at Appian.