In the Wrong Place at the Right Place 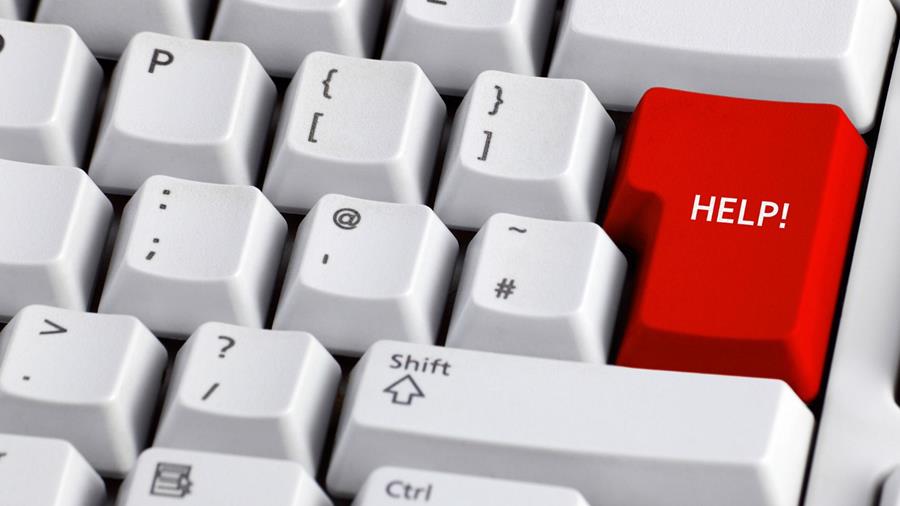 I’m an introvert, the type of person who enjoys putting on his headphones and working independently, not having to worry about talking on the phone for hours at a time. So, it probably wasn’t the best idea to become a support agent, where I was doing exactly that…

When I joined Appian in January 2014, I originally joined the Solutions Engineering team (back then known as Support Engineering). I’m sure many of you see “support” and imagine someone reading from a script while enduring phone calls from a disgruntled customer who forgot to plug in their router, but it’s nowhere near that simple. Here, we’re not troubleshooting your parents’ 15 year old Dell desktop. There is no “script.” Sometimes the issues would be small, but other times they were complex performance problems in a customer’s massive enterprise-scale network architecture. It was grueling at times, but rewarding when you solved a major, revenue-impacting issue. But this particular job isn’t for everyone. And besides, I had really been missing being closer to writing code…

The first on-call weekend I had is still infamous for being the busiest one the team has ever had. From Friday afternoon to Sunday evening I worked nearly 40 hours. I started losing my voice from talking on the phone so much, and was in a constant state of exhaustion from being woken up in the middle of the night. It was difficult not to snap at people when you had non-technical managers breathing down your neck to get these complex problems resolved. There was a particular brand of hopelessness that came along with this when you questioned whether or not you could actually fix the problem. I finally logged off around 8:00pm Sunday night after the hand-off with our Australian team. I collapsed onto my bed, awash with relief, that the problem had been solved.

That particular weekend made me realize what I had gotten myself into, but I continued working in Support for another 1.5 years after that. Much of my decision had to do with the team, who are an amazingly tight-knit group of people who feel like family. We always had each other’s backs when things got tough, and enough happy hours to vent off most of our stress. But after 2 years in Support, I needed a change.

At this point I considered many options, but knew I wanted to get back to writing software. I had graduated with a computer science degree and had a strong programming background, but had moved more into systems and networks after college since it captured my interest at the time. I liked working at Appian and didn’t want to leave the company, but rather, the Solution Engineering role. One thing I was aware of was that Appian is pretty supportive of inter-departmental transfers, so I decided to give that a shot. I emailed the heads in the Engineering department to let them know I was interested. Ultimately I was told I would be given a “homework” assignment, as well as a couple college-grad level technical interviews. The Engineering department holds a very high standard, and they weren’t going to let me simply waltz in because I already worked at Appian and happened to have a CS degree.

And so began late nights studying, for two months. Working in Support was busy enough as mentioned above, but add in 5–6 nights a week of studying past my bedtime, and I was a bit burned out.

The homework assignment turned into a front-end tester application that I had to develop in Javascript/React, and I was given a little over a week to do it (Did I mention that I hadn’t done any serious programming in nearly four years, and when I did it was mostly all C and Java?). This felt like a college level final project all over again. Learning React was a particular pain point. It was just so different from anything else I had touched, and my brain felt like it was refusing to adapt to it. After a lot of blood, sweat, and tears I finally turned it in. I didn’t get feedback immediately since there was a lot to review, and that wait was excruciating. In reality it was only a day or two, but I was particularly worried about the cross-browser testing. I had learned the hard way why developing for Internet Explorer is a pain, and hadn’t had the time I wanted to make everything look nice. What a relief to hear that I had done a great job with it when I got my results.

After this it was time for the interviews, which were on par with what a recent college grad would go through. They involved the usual data structures/algorithms questions on a whiteboard, which is not something I’m terribly fond of. But thanks to all the studying I had done exactly for those kind of questions, I managed to get through them without too much trouble (Hopefully that’ll be the last time I need to recall anything about Big O notation!).

After a few months of working on the transfer, I was given the green light, and announced to my friends in Support that I would be moving to Engineering. The word “traitor” may have been thrown around, but it was all in good fun. :) I stayed on the Support team for another month to finish out a major issue I had been working on, before leaving to join Engineering.

It’s now been over a year since my transfer, and I feel like I’ve found my happy place. I haven’t had to answer a phone at work during that whole time (I don’t even have one), or work any weekends — I feel much better for it. I also can’t stress enough how much I’ve learned in the last year. I said earlier that the interview standards for Appian Engineering are very high, and I wasn’t exaggerating. The people here are whip-smart, but also very supportive of mentoring and knowledge sharing. I feel like I’ve finally found the work that makes me happy.

Aleksi is a Senior Software Engineer at Appian.